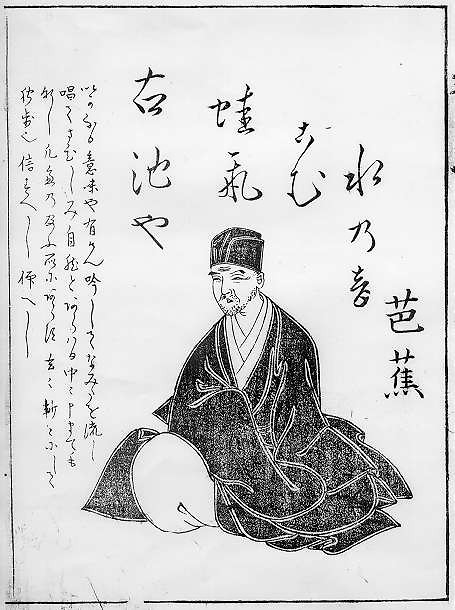 I’ve written in the past about Steve Ziliak at Chicago’s Roosevelt University who practices what he calls “haiku economics.” Recently Ziliak sent me a link to a fascinating article (you can download it here) on how he has his students engage in haiku competitions—or what in medieval Japan were known as “rengas.”

At Ziliak describes it,

A renga is in general a spontaneous, collaboratively written linked haiku poem with stanzas and links conventionally arranged in 5-7-5-7-7 syllabic order. In medieval Japan renga gatherings were social, political, and economic exchanges – from small to elaborate parties – with a literary end: a collectively written poem to provoke and entertain the assembled audience about a theme, mood, and season.

Ziliak requires his students to stick to economic themes but otherwise allows them freedom in what they do with them. Renga, he notes,

can be sarcastic and provocative. Renga parties can get downright raucous, with and without the sake. Just stick to the economy, and to the 5-7-5-7-7 uta form, those were our main rules. After 12 years of teaching haiku economics I find that students are typically stimulated by this combination of rules and freedom, and especially in an economic class, where they do not normally expect to have so much freedom to express ideas and feelings.

You can go to the article to check out the renga that won the competition. As a bonus to the reader, Ziliak throws in a set of haikus that I particularly like about key figures and moments in the history of economics. One of Ziliak’s former students, Samuel Barbour, wrote them after encountering haiku economics .

Finance and fashion
Go well together putting
models on catwalks.

We are eminent
respectable men in suits
you’ve never heard of.

Bring silver and gold!
They say the hangman’s price is
quite inelastic.

The eloquent Smith
wore a wig, lived with his Mom
like Andy Warhol

Turns out, Valhalla
for moral scientists is
Sweden’s Central Bank

A marvel of style
sophistication and wit
frames Bernanke’s lips.

They say a crisis
Is not truly a crisis
‘til the banks panic.

Check out as well Ziliak’s website and his article “Haiku Economics: Little Teaching Aids for Big Economic Pluralists.” In addition to explaining haiku economics, the article offers some of Ziliak’s own contributions to the genre, including my favorite:

Poems that Help Us See the Economy

This entry was posted in Uncategorized and tagged Economics, haiku economics, haikus. Bookmark the permalink. Post a comment or leave a trackback: Trackback URL.