Out of Denialism and into Responsibility 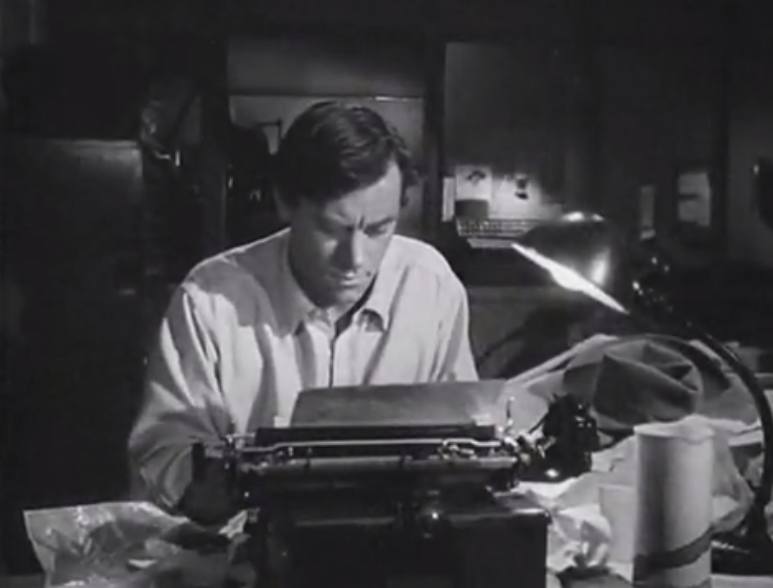 John Ireland as Jack Burden in “All the King’s Men”

I think I’ve finally found a literary passage that effectively describes the denialism that is proving so damaging to American political discourse these days, especially with regard to climate change. Here’s Jack Burden, the narrator in Robert Penn Warren’s All the King’s Men, describing himself in the days that he worked for “Boss” Willie Stark. The “somebody” in the passage is Stark, who is about to take Burden with him to strong arm the man who mentored and loved Burden:

I heard somebody open and shut the gate to the barn lot, but I didn’t look around. If I didn’t look around it would not be true that somebody had opened the gate with the creaky hinges, and that is a wonderful principle for a man to get hold of. I had got hold of the principle out of a book when I was in college, and I had hung on to it for for grim death. I owed my success in life to that principle. It had put me where I was. What you didn’t know don’t hurt you, for it ain’t real. They called that Idealism in my book I had when I was in college, and after I got hold of that principle I became an Idealist. I was a brass-bound Idealist in those days. If you are an Idealist it does not matter what you do or what goes on around you because it isn’t real anyway.

The college book I suspect is Bishop Berkeley’s  Three Dialogues between Hylas and Philonous, which I wrote about years ago in my dissertation. Here’s Wikipedia’s description of Berkeleyan idealism:

This theory denies the existence of material substance and instead contends that familiar objects like tables and chairs are only ideas in the minds of perceivers, and as a result cannot exist without being perceived.

Ontology aside, one sees how damaging this approach can be when applied to America’s challenges. If you don’t know about climate change, it “don’t hurt you, for it ain’t real.”

In the novel, what Burden does and what goes on around him–Stark’s ruthless political tactics–is about to become painfully real. For present day America, reality is also knocking at the door.

Fortunately in the novel, Burden finally jettisons idealism and goes on to engage seriously with the world. Unfortunately, it takes tragedy for both him and his wife to get to that point, but by the end of the book they are walking out of their ancestral homes and into new responsibilities. Or as Burden puts it, “soon now we shall go out of the house and go into the convulsion of the world, out of history into history and the awful responsibility of Time.”

Would that our own idealists would step out of a history they long for and into the convulsion of the world. Only by facing up to the awful responsibility of Time can we make the world better.