The Cosmic Meaning of Flushing Flies 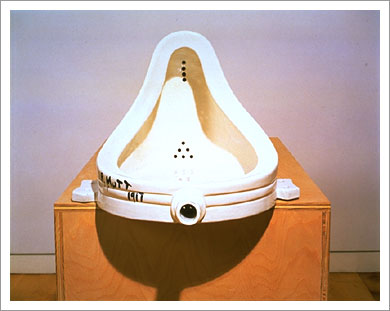 Here’s a midweek humor break, a mock elegy by my favorite writer of light verse.

My father has a very tender heart, which means that it has devolved upon my mother to do the mouse killing in their house.  (She was also the disciplinarian when I was growing up.)  My father was even willing to let beavers live and let live until they built a dam over the filter in the lake that supplies them with their drinking water.  That being said, I don’t know how deep his qualms go about flushing a fly down a toilet bowl.  At the very least, the prospect makes him think twice and look for a larger message, as he does in the following poem:

The Fly Flushed Down the Toilet Bowl

In the reference to “hand upon the cord,” I note that my father is referring to a French toilet. Ask not for whom the toilet flushes–it flushes for thee.  The poem was published in Lupo’s Fables, Jump-Off Mountain Press (Sewanee, TN, 1983).

Note: Two other posts on insect poems, written after the famous incident two years ago where Barack Obama killed a fly while being interviewed on national television, can be found here and here.

This entry was posted in Bates (Scott) and tagged "Fly Flushed Down the Toilet Bowl", Humor, Scott Bates. Bookmark the permalink. Comments are closed, but you can leave a trackback: Trackback URL.