Leaders Who Make Their Own Reality 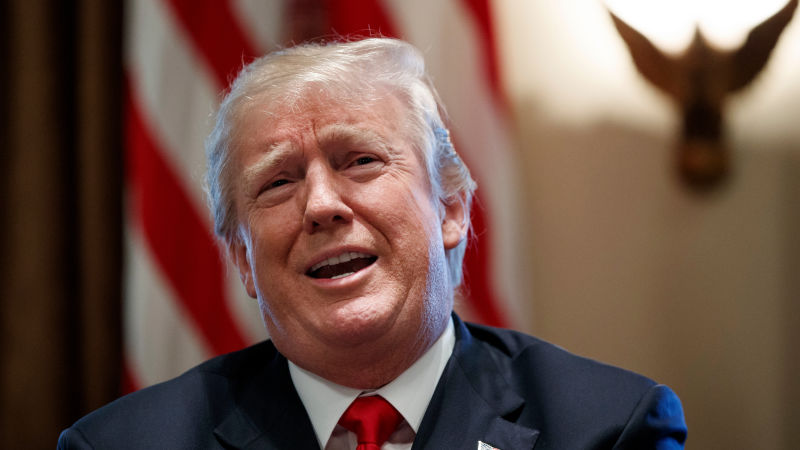 I’ve been thinking a lot about how a president’s non-stop lying can change a country. It’s no secret that most politicians lie from time to time, but Donald Trump’s wholesale assault on the truth is another matter altogether. With the help of enablers at Fox News and the Republican Party, Trump is changing reality itself.

Salman Rushdie shows how such a process works in Midnight’s Children. Through strong arm tactics and voter fraud, the President’s Muslim League in 1958 Pakistan triumphs over the Combined Opposition Party. The newspapers then report “a crushing victory,” leading the narrator to conclude that

in a country where the truth is what it is instructed to be, reality quite literally ceases to exist, so that everything becomes possible except what we are told is the case.

The narrator contrasts this top-down reality with his own vision, a loose federation where multiple perspectives exist. As he observes,

maybe this was the difference between my Indian childhood and Pakistani adolescence—that in the first I was beset by an infinity of alternative realities, while in the second I was adrift, disorientated, amid an equally infinite number of falsenesses, unrealities and lies.

Saleem concludes the meditation by distinguishing between “what-had-been-sanctified as truth” and what we know to be so. The former has an unfair advantage because we become worn down “by Time, by habit, by…pronouncement, by lack of imagination, by…acquiescence.”

Marlow in Heart of Darkness talks about the rot that sets in when people lie:

You know I hate, detest, and can’t bear a lie, not because I am straighter than the rest of us, but simply because it appalls me. There is a taint of death, a flavor of mortality in lies—which is exactly what I hate and detest in the world—what I want to forget. It makes me miserable and sick, like biting something rotten would do.

By “flavor of mortality,” I think Marlow means the lack of anything enduring. Without the possibility of truth or higher principle, existence becomes no more than a meaningless flux.

If Trump’s lying works, should Democrats follow suit? Only if we truly want to surrender to the heart of darkness. “For what shall it profit a man, if he shall gain the whole world, and lose his own soul?” Jesus asks. There are worse things than losing to Trump.