Our Children Will Reproach Us 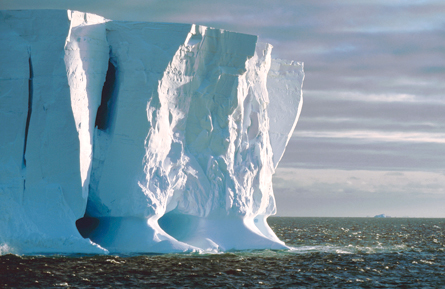 For people with children and grandchildren, the latest predictions about rapidly melting Antarctic ice make climate change real in a whole new way. Suddenly people we know and love could well be alive when, according to a new study, ocean levels will have risen by five or six feet. Or they will do so if we cannot keep atmospheric temperatures below a 2 °C increase.

Rising ocean levels, of course, will unleash holy havoc upon coastal populations around the world. For instance, Miami will disappear. And that’s in addition to the projected increase in extreme weather events.

.Lucille Clifton has a poem that imagines how the next generation, along with their own children and grandchildren, will hold us accountable.. To be sure, Clifton may have nuclear Armageddon in mind rather than another civilization-ending event. The poem is titled “the last day.” Nevertheless, with the GOP resisting and preparing to turn back any progress on limiting greenhouse gases, we can imagine offering up weak defenses as “our kind” reproach us with reproachful eyes.

Clifton’s poem echoes “The Hollow Men” with its drama of the eyes. In Eliot’s poem, however, it is those who have gone before who reproach us, not those who come after:

Those who have crossed
With direct eyes, to death’s other Kingdom
Remember us–if at all–not as lost
Violent souls, but only
As the hollow men
The stuffed men.

Between Eliot and Clifton, we get accused from both directions. Here’s the poem: