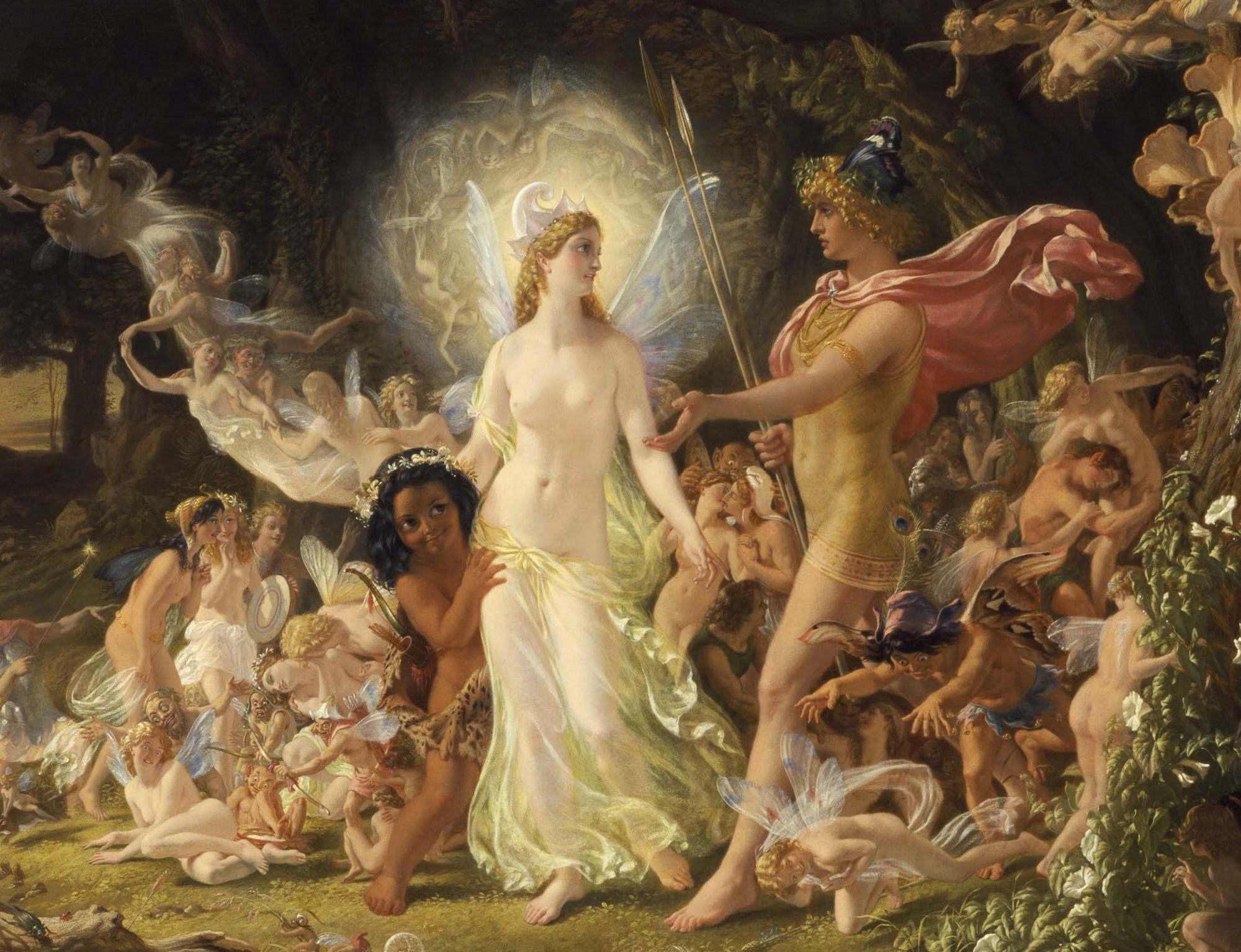 This has been one of the craziest winters that I remember, with temperatures in southern Maryland ping ponging between 70 degrees and 25. There are two possible explanations: either climate change is real or Oberon and Titania are having a fight.

Before examining the second possibility, let’s start with the fact that the Trump administration is doing its best to accelerate climate change and, for that matter, to bring back pollution in all of its forms. Recent executive orders and proposed budget cuts include rolling back auto emissions standards, cutting the budget to the leading climate science agency, slashing the EPA budget generally, and allowing coal companies to once again dump toxic wastes into our waterways. A decision has not yet been made on withdrawing from the Paris climate dead, but senior presidential advisor Steve Bannon is pushing for it.

In Midsummer Night’s Dream, a domestic spat between the king and the queen of the fairies has led to extreme weather events. First, there is excessive rainfall:

Therefore the winds, piping to us in vain,
As in revenge, have suck’d up from the sea
Contagious fogs; which falling in the land
Have every pelting river made so proud
That they have overborne their continents:
The ox hath therefore stretch’d his yoke in vain,
The ploughman lost his sweat, and the green corn
Hath rotted ere his youth attain’d a beard;
The fold stands empty in the drowned field,
And crows are fatted with the murrion flock;
The nine men’s morris is fill’d up with mud,
And the quaint mazes in the wanton green
For lack of tread are undistinguishable…

That, in turn, leads to extreme temperature variation:

Therefore the moon, the governess of floods,
Pale in her anger, washes all the air,
That rheumatic diseases do abound:
And thorough this distemperature we see
The seasons alter: hoary-headed frosts
Far in the fresh lap of the crimson rose,
And on old Hiems’ thin and icy crown
An odorous chaplet of sweet summer buds
Is, as in mockery, set: the spring, the summer,
The childing autumn, angry winter, change
Their wonted liveries, and the mazed world,
By their increase, now knows not which is which…

I said either climate change or a battle of the fairies but the actual answer is both. In my Literature about Nature course we see that, whenever authors depict humans abusing Nature, they invariably show Nature fighting back. This includes human nature so that, in Midsummer Night’s Dream, lawless promiscuity occurs in response to tyrannical imposition of law: Egeus won’t let his daughter marry whom she desires—he will have her executed if she won’t obey him—so she runs off into the forest. The play is a comedy only because a benign Theseus ultimately listens to Nature and overrides Egeus’s will. Society and nature, law and natural inclination, come together in a peaceful accommodation.

When a leader does not listen to Nature, as in Euripides’s The Bacchae, tragedy ensues. Pentheus is literally ripped apart.

My students sometimes complain that Dionysus unfairly punishes Pentheus’s family as well as Pentheus. Unfortunately, this is reality. When our president defies Nature, he can take us all down with him. In fact, there may be more justice in our case since, as citizens, we bear some responsibility for the politicians we elect or don’t elect. If all who are now appalled by Trump’s environmental policies had voted for Hillary Clinton, she would be president.