In Honor of a Nonagenarian 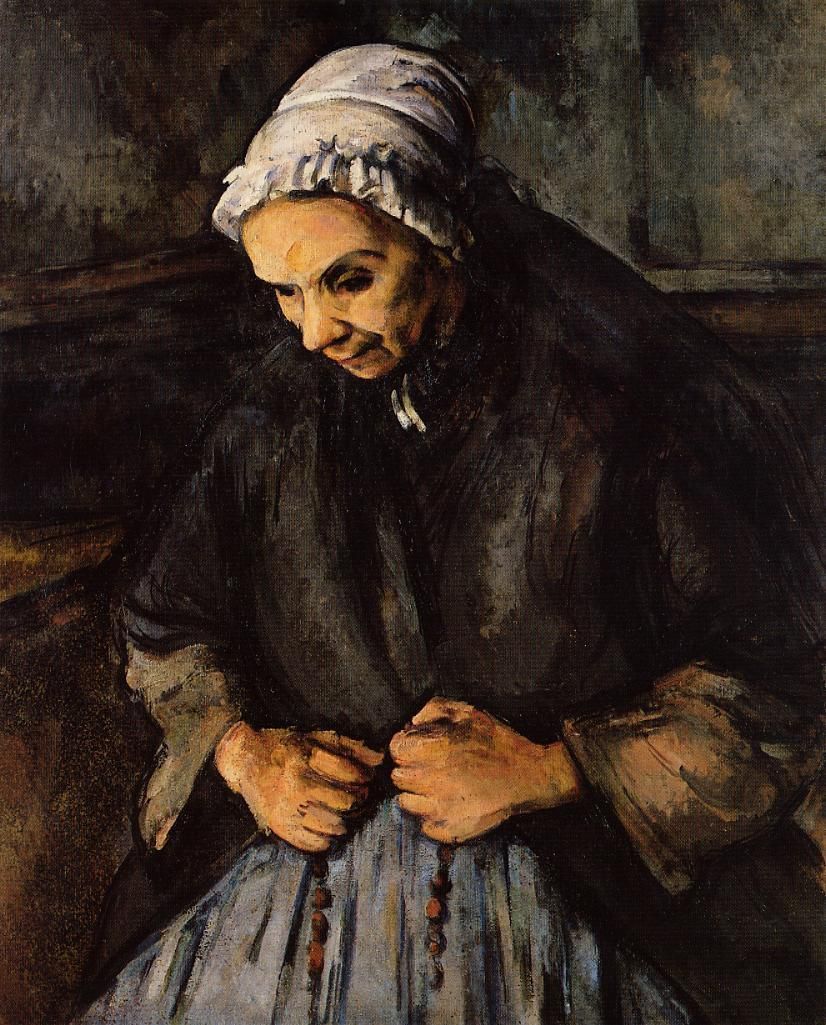 Yesterday was my mother’s 93rd birthday (9/25/25) so, in her honor, I share R.S. Thomas’s “Ninetieth Birthday.” It’s a beautiful poem but I post it with some trepidation. That’s because mother is not as disconnected from the modern world as the woman in the poem and I don’t want to suggest otherwise.

For instance, although my mother is also separated from the world by a long track and sits atop a high hill (plateau, actually), she still drives and she regularly goes to town. She’s also sharp and doesn’t imagine villages that no longer exist. Although generational differences separate us, that separation is not an abyss. Thanks to living close to her, I regularly get glimpses into what the world looks like to her.

There may indeed be an abyss for the poet. Thomas, born in 1913, hated how Wales had been anglicized, and I suspect the old woman speaks only Welsh. In his case, he really is reaching across centuries.

Thus, his trip becomes a kind of pilgrimage to a time that has passed. In anticipation of the meeting, the poet begins seeing the world in new ways.

For instance, by walking rather than driving, he notices lichen on rocks and subtle changes in the landscape, and he hears the “lesser voices” of the blue fly, the gnat, and the stream. When he becomes breathless, he realizes how much more durable country folk must have been. (In Tess of the d’Urbervilles, it always amazes me how casually Tess will embark on a 20-mile walk.)

As with the woman in the poem, time’s knife has shaved my mother’s bone, especially her knees and her back. But I can do more than lean kindly. A major goal of my retirement is building the best bridge I can to her, imperfect though it may be. And to listen carefully to words that still are wise.

You go up the long track
That will take a car, but is best walked
On slow foot, noting the lichen
That writes history on the page
Of the grey rock. Trees are about you
At first, but yield to the green bracken,
The nightjars house: you can hear it spin
On warm evenings; it is still now
In the noonday heat, only the lesser
Voices sound, blue-fly and gnat
And the stream’s whisper. As the road climbs,
You will pause for breath and the far sea’s
Signal will flash, till you turn again
To the steep track, buttressed with cloud.

And there at the top that old woman,
Born almost a century back
In that stone farm, awaits your coming;
Waits for the news of the lost village
She thinks she knows, a place that exists
In her memory only.
You bring her greeting
And praise for having lasted so long
With time’s knife shaving the bone.
Yet no bridge joins her own
World with yours, all you can do
Is lean kindly across the abyss
To hear words that were once wise.