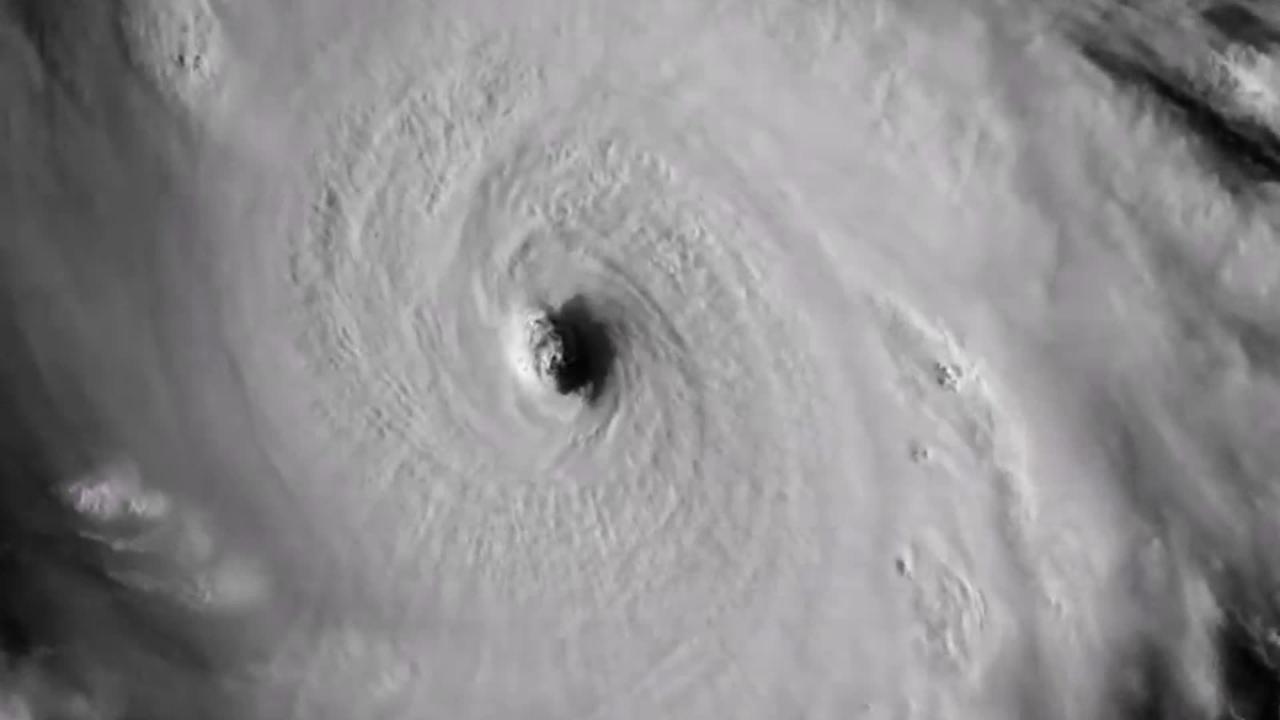 I see that Rush Limbaugh is declaring Hurricane Irma, predicted to hit the Florida coast by the end of the week, to be a liberal conspiracy. Normally I don’t pay a lot of attention to Limbaugh. In her novel Flight Behavior, however, Barbara Kingsolver shows how dangerous such radio pronouncements can be.

Now, in the official meteorological circles, you have an abundance of people who believe that man-made climate change is real, and they believe that Al Gore is correct when he has written, and he couldn’t be more wrong, that climate change is creating more hurricanes and stronger hurricanes. And, of course, when Harvey hit, it was the first hurricane that had hit in 12 years. There haven’t been more hurricanes and they’re no more dangerous than any others in previous years.

But it doesn’t matter because the bias is built in. So there is a desire to advance this climate change agenda, and hurricanes are one of the fastest and best ways to do it. You can accomplish a lot just by creating fear and panic. You don’t even need a hurricane to hit anywhere. All you need is to create the fear and panic accompanied by talk that climate change is causing hurricanes to become more frequent, and bigger, and more dangerous, and you create the panic, and it’s mission accomplished, agenda advanced.

Limbaugh, of course, is an expert on how to use fear to drive human behavior. He is not, however, a scientist. The consensus among the scientific community is that, between warming waters and sea level rise, we are getting stronger and more destructive hurricanes.

In a scene where she is mending fences with her husband (literally) of their Appalachian sheep farm, Kingsolver’s Dellarobia explains to a skeptical Cub the reason why the Tennessee mountains are experiencing record amounts of rainfall and why the monarch butterfly population has suddenly decided to move north and winter there:

“What persuaded the butterflies off their track?” Cub asked.

“Well, see, that’s what they’re wanting to figure out,” she said…”There’s more to it than just these butterflies, a lot of things are messed up. [Dr. Byron] says it’s due to climate change, basically.”

Cub snorted. He kicked up a cloud of dusty frost. “Al Gore can come toast his buns on this.” It was Johnny Midgeon’s line on the radio, every time a winter storm came through.

“But what about all the rain we had last year? All those trees falling out of the ground, after they’d stood a hundred years. The weather’s turned weird, Cub. Did you ever see a year like we’ve had?”

“I know. But I think that’s actually the idea.”

Cub shook his head. “Weather is the Lord’s business.”

She felt an exasperation that she knew would be of no use to this debate. She let it rise and fall inside her, along with wishful thoughts. Every loss she’d ever borne had been declared the Lord’s business. A stillborn child, a father dead in his prime.

“So we just take what comes?” she asked. “People used to say the same thing whenever some disease came along and killed all the children. ‘It’s part of God’s plan.’ Now we give them vaccinations. Is that defying God?”

Cub made no reply.

“Here’s the thing,” she said. “Why would we believe Johnny Midgeon about something scientific, and not the scientists?”

“Johnny Midgeon gives the weather report,” Cub maintained, and Dellarobia saw her life pass before her eyes, contained in the small enclosure of this logic. All knowledge measured, first and last, by one’s allegiance to the teacher.

If you put your faith in Rush Limbaugh, climate change is a hoax. End of story.

Update – It turns out that Rush Limbaugh decided to listen to the scientists after all. The Tampa Bay Times reports:

Days after conservative radio host Rush Limbaugh called official pronouncements about the threat of Hurricane Irma a way to further the “climate change agenda,” the conservative firebrand announced Thursday on his radio program that he would evacuate his home in Palm Beach in advance of the storm.

Pray for those Floridians who took him seriously.