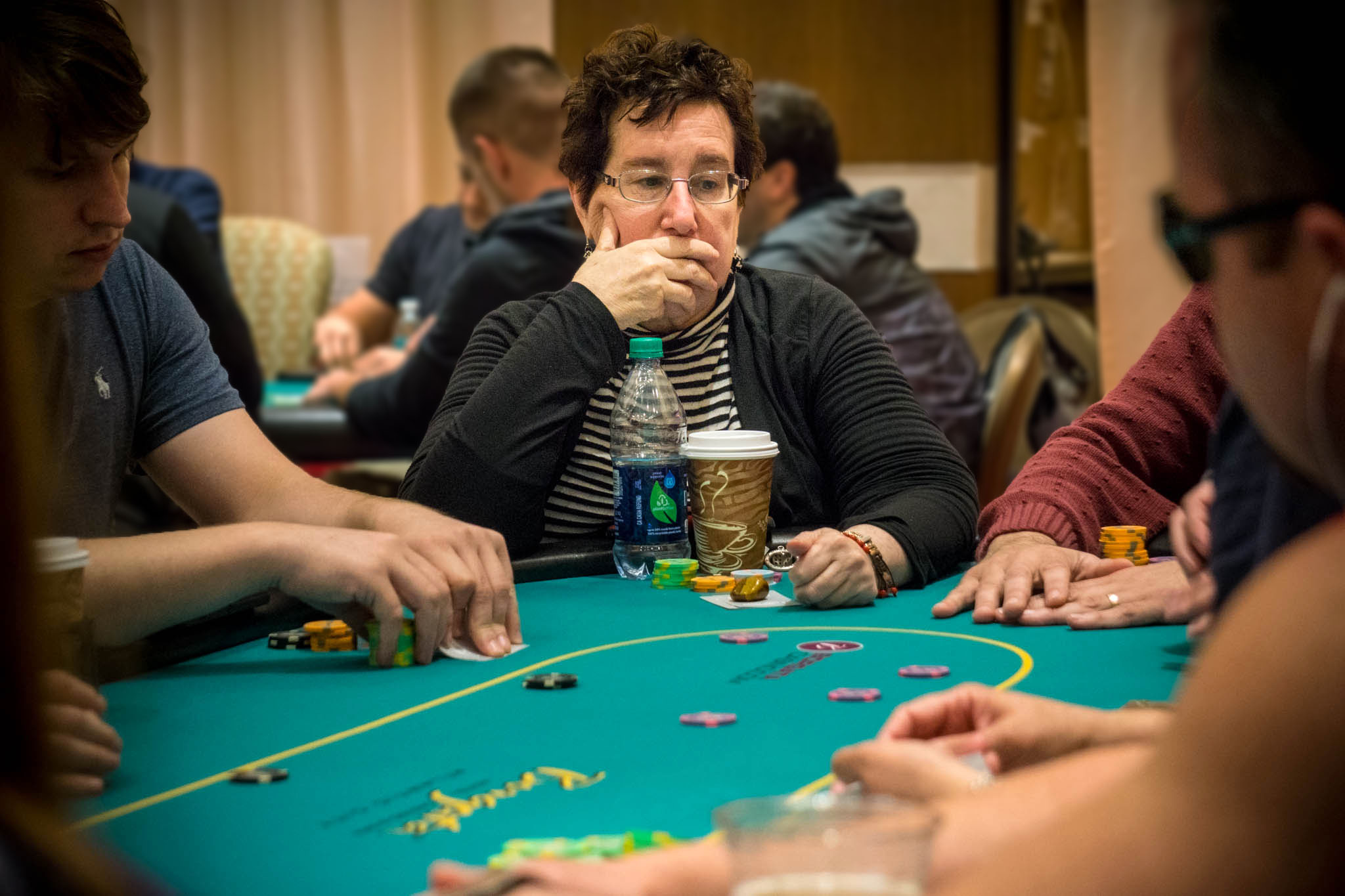 Rachel Kranz, my best friend outside of my family, died of ovarian cancer yesterday at 1 am. I will write more on her, especially on her unfinished novel, some time in the future. Right now all I can do is turn to Percy Shelley’s transcendent elegy about John Keats.

I set up the passage I am sharing by noting that Rachel, like Shelley, was a passionate advocate for social justice and the rights of the downtrodden. She was dispirited by Donald Trump’s actions, and I’m thinking that now she is above all that. She is better off than the rest of us in that regard.

Which is Shelley’s point in these two stanzas from Adonais:

Peace, peace! he is not dead, he doth not sleep,
He hath awaken’d from the dream of life;
‘Tis we, who lost in stormy visions, keep
With phantoms an unprofitable strife,
And in mad trance, strike with our spirit’s knife
Invulnerable nothings. We decay
Like corpses in a charnel; fear and grief
And cold hopes swarm like worms within our living clay.

He has outsoar’d the shadow of our night;
Envy and calumny and hate and pain,
And that unrest which men miscall delight,
Can touch him not and torture not again;
From the contagion of the world’s slow stain
He is secure…

Not that Rachel wanted to be secure. She concludes her final novel by giving her ultra-sensitive protagonist a choice. Warren’s psychic powers give him a special identity but they also mean that he feels the suffering of America’s slave past. Either he can give up those powers, finding a kind of peace in oblivion and denial, or he can face up to the world’s inhumanity. Willful forgetfulness of the historical horror that provided his family’s and America’s wealth would be easier, but it comes at a price.

Without elaborating other than to say that the protagonist is watching mysterious dancers at Senegal’s Gorée Island from where slaves were shipped, here’s how the novel was to end:

…The rotting bodies, the swamp, the stench.  The surging voices, the broken lives.  And knowing that I’m part of it.  No matter what I do, no matter what I ever do, the best and the worst of me have come from here.

The drumming is louder, the dancers wilder.  What can that body do?

It’s not your fault, he says again, and it isn’t.  But it is.  How did Jimmy put it?  One big body all flowin with money.  No matter what I do, I keep it going.  The only choice is whether I’ll also help it stop.

I look at the dancers, white shadows in the darkness.   And I know, watching them, that I’ll never know what they know.  I’ll never have their memories, their meaning, their pain.  Not unless they tell me.

No, I say, feeling the stench, the weight.  Not my name, no.  You can’t have that.  And it comes so suddenly, it’s like the crack of a whip, that surge of energy that almost knocks me down.  The machines that made their dresses, and the men who made the machines.  The trees cut down to make the drums, and the axe that swung against each tree.  The blood that flows like money, the money that dazzles like light.  You’ll never be free of it, he says, and I say, I know.  And piece by piece the world comes to life around me—It burns, it burns, this living world—useless, amputated, angry, bereft, joyous, pulsing, here—

“The only choice is whether I’ll also help it stop.” That was always Rachel’s question.