Tess, More Relevant Than Ever 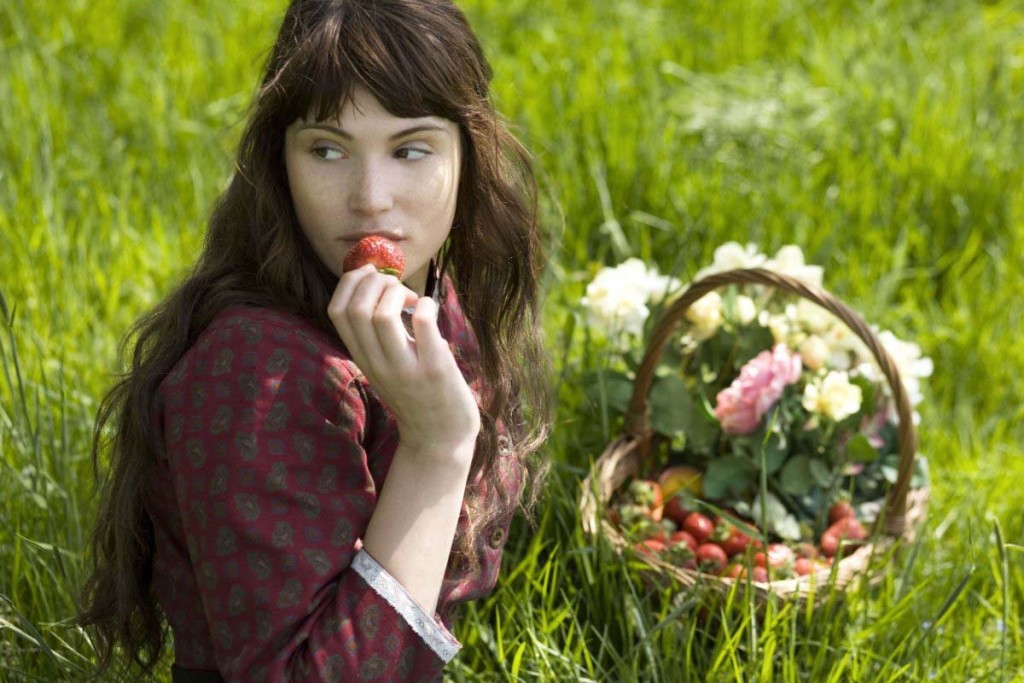 I didn’t foresee that having a sexual assaulter as president, followed by a wave of revelations about other sexual predators, would add special urgency to Tess of the d’Urbervilles: A Pure Woman Faithfully Presented. The students in my Theories of the Reader senior seminar, however, are speaking about the novel with a passion and intelligence surpassing what I’ve seen when I’ve taught it in the past.

We are examining how literature impacts lives (what else?), and Tess certainly had an impact. A Lord Salisbury provides one account:

“The Duchess of Abercorn tells me that the novel has saved her all future trouble in the assortment of her friends. They have been almost fighting across her dinner-table over Tess’s character. What she now says to them is “Do you support her or not?” If they say “No indeed. She deserved hanging: a little harlot!” she puts them in one group. If they say “Poor wronged innocent!” and pity her, she puts them in the other group where she is herself.

“Pure woman” is what most set readers off, challenging as it did social expectations regarding female behavior. I share here snippets from some of the contemporary reviews I assigned and what my students gleaned from them.

A review from The Pall Mall Gazette (December 31, 1891), while positive, gives a sense of the jolt readers must have felt upon reading Tess. One normally expects “brighter fictions” from Hardy, the reviewer wrote, with “comedy and happy endings” softening tragedy and “a rustic geniality” leading to “a residuum of happiness when all is told.” In Tess, however, one encounters a drama “with all the modern significancy you please.”

That “significancy,” other reviews made clear, had to do with the issue of Tess’s purity. The Athenaeum (January 9, 1892), singling out the word “pure,” castigated the author for dabbling in “sexual ethics” and embroiling himself in “moral technicalities.” Such preaching, the reviewer declared, taints what is otherwise “a faultless piece of art built upon the great tragic model.”

My students argued that the reviewer wants to avoid looking too closely at Tess’s rape, as though he had his fingers in his ears and was saying “la la la la la la la.” To draw a modern parallel, it is the way that certain defenders of Roy Moore, Donald Trump,and Bill Clinton have avoided examining too closely what transpired. The reviewer is essentially asking for a picturesque rural story that doesn’t disturb our moral universe.

The class’s esteem for Hardy rose as we realized that he added “pure woman” precisely to prevent readers from avoiding the issues raised by the rape. He didn’t want a recurrence of what happened when the novel came out in serial form. There the editors forced him to make cuts so that readers wouldn’t have to wrestle with whether a woman could be good even if she failed to fit society’s narrow criteria.

Three changes in particular allowed audiences to see Tess as pure in the conventional sense. She is tricked into a sham marriage with Alec rather than staying with him three weeks after the rape; she doesn’t baptize her dying baby (in fact she doesn’t have a baby); and she isn’t living with Alec at the end of the book.

Hardy not only restored what he had written originally, but he added “pure” so that readers would feel the full dissonance between their value system and Tess’s actions.

Significantly, the one reviewer who understood Hardy’s purpose was a woman—which is to say, one who felt boxed in by the purity codes that Hardy was attacking. Clementine Black predicted that Hardy’s determination to grapple earnestly with “serious moral problems”

will assuredly cause this book to be reprobated by numbers of well-intentioned people who have read his previous novels with complacency. The conventional reader wishes to be excited, but not to be disturbed; he likes to have new pictures presented to his imagination, but not to have new ideas presented to his mind. He detests unhappy endings, mainly because an unhappy ending nearly always involves an indirect appeal to the conscience, and the conscience, when aroused, is always demanding a reorganization of that traditional pattern of right and wrong which it is the essence of conventionality to regard as immutable. Yet more, of course, does he detest an open challenge of that traditional pattern, and Tess of the D’urbervilles is precisely such a challenge.

Picking up on “excited but not disturbed,” students Courtney and Sabrina compared Black with reception theorist Hans Robert Jauss, who says that great works of literature challenge the reader’s “horizon of expectations” whereas lesser “culinary” works merely confirm it. In retrospect, we could also have invoked Bertolt Brecht, who wanted art to upset world views that, while seemingly immutable, could actually be changed.

Other reviews show the expectations that Black faced. The Saturday Review (January 16, 1892) complained that Hardy made Tess too sexual for someone who is supposed to be pure, as if one can’t be both. Late 19th century readers apparently became hot and bothered at mention of a woman’s breasts:

The story gains nothing by the reader being let into the secret of the physical attributes which especially fascinated [Alec D’Urberville] in Tess. Most people can fill in blanks for themselves, without its being necessary to put the dots on the i’s so very plainly; but Mr. Hardly leaves little unsaid. “She had an attribute which amounted to a disadvantage just now; and it was this that caused Alec D’Urberville’s eyes to rivet themselves upon her. It was a luxuriance of aspect; a fullness of growth, which made her appear more of a woman than she really was. She had inherited the feature from their mother without the quality it denotes.” It is these side suggestions that render Mr. Hardy’s story so very disagreeable, and Tess is full of them.

Perhaps for the same reason, Robert Louis Stevenson was offended by Tess as was Henry James (who called her “vile”). Student Margaret speculated that the author of Dr. Jeckyll and Mr. Hyde was willing to see complexity in men but not in women. After all, pure women were supposed to save men from their savage side.

I asked my women students whether they still feel pressured to be pure and, for the most part, they said they didn’t. But they attributed this to the college bubble and noted that men’s longings for inexperienced “girls” is still out there. Any woman who accuses a man of assault can expect such standards to be applied, as we are seeing with the Trump and Moore victims who have come forward.

In other words, Tess of the d’Urbervilles: A Pure Woman Faithfully Presented remains only too relevant.